When these two guys contacted me some time ago and asked me if I wanted to do an adventurous couple shoot in Iceland, I could only agree.

The very fact that Yasmin is from Brazil and Atli is a true Icelander – I thought first of warm and cold – has already done that to me.

I always wanted to go to Iceland. From the television and the Internet you can see breathtaking photos of the largest volcanic island in the world. Having an engagement shoot there comes very close to a dream.

Yasmin did a semester abroad in 2015 in Ireland. She thought it was certainly not bad to take the opportunity and travel to Iceland to see the island. On the first evening she visited a bar in the capital Reykjavik. Somewhere between alle the other people there was Atli, a native young man with a red beard, whom Yasmin noticed immediately in a positive way. They got into conversation very quickly, enjoyed some beers and chatted about God and the world.

Of course, they had to see each other again after this eventful evening. The next day it was time for that. Atli has taken the  advantage of his local knowledge and has brought Yasmin to one of the most beautiful views in Reykjavik. There it came to the first kiss. They have been an inseparable couple ever since. After her return to Brazil, both have had a long-distance relationship, but knew from the beginning: They belong together!

The love was so great that Atli moved to Brazil one day, where he still lives with Yasmin. But since both of them also love Iceland (and Atli has his roots and his family there), they also wanted to have their love documented in Iceland, before they will get married in Brazil in 2019.

I met them both in Reykjavík and then conquered the famous Ring Road. At first it rained a lot, but then it got dry and we had a lot of fun together.

Among other things, we had a shoot at the Seljalandsfoss, near the Skógafoss, the wreck of Sólheimasandur and the beautiful black sandy beach of Vik (Reynisfjara). 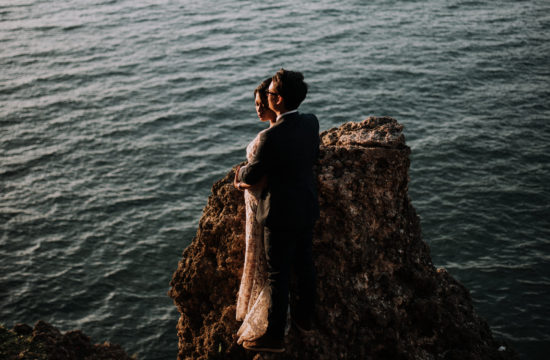 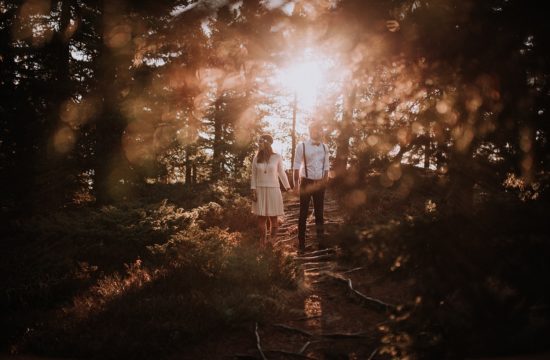 After Wedding Shoot in the Dolomites | South Tyrol, Italy

© 2020 MATI PHOTOGRAPHY • DESTINATION WEDDING PHOTOGRAPHER VIENNA • AUSTRIA • EUROPE • WORLDWIDE • HOCHZEITSFOTOGRAF WIEN • ÖSTERREICH
This site uses cookies. By continuing to browse the site, you are agreeing to our use of cookies.AcceptRefusePrivacy Policy